The Death Monkey Summer Showcase is Today, Wake Up Dave!!

Only ONE MORE SLEEP!! Does Hollywood Music Video Conceptualist Keith Williams need any other reason to hate Thursdays?

Here’s our first Teaser video for the Showcase later this week featuring headliners PORTAITS. What Day is it???

(MANY Thanks to the amazing and exceptionally talented Matty Lynch of Kitchen of Rock for putting these together for us. ) 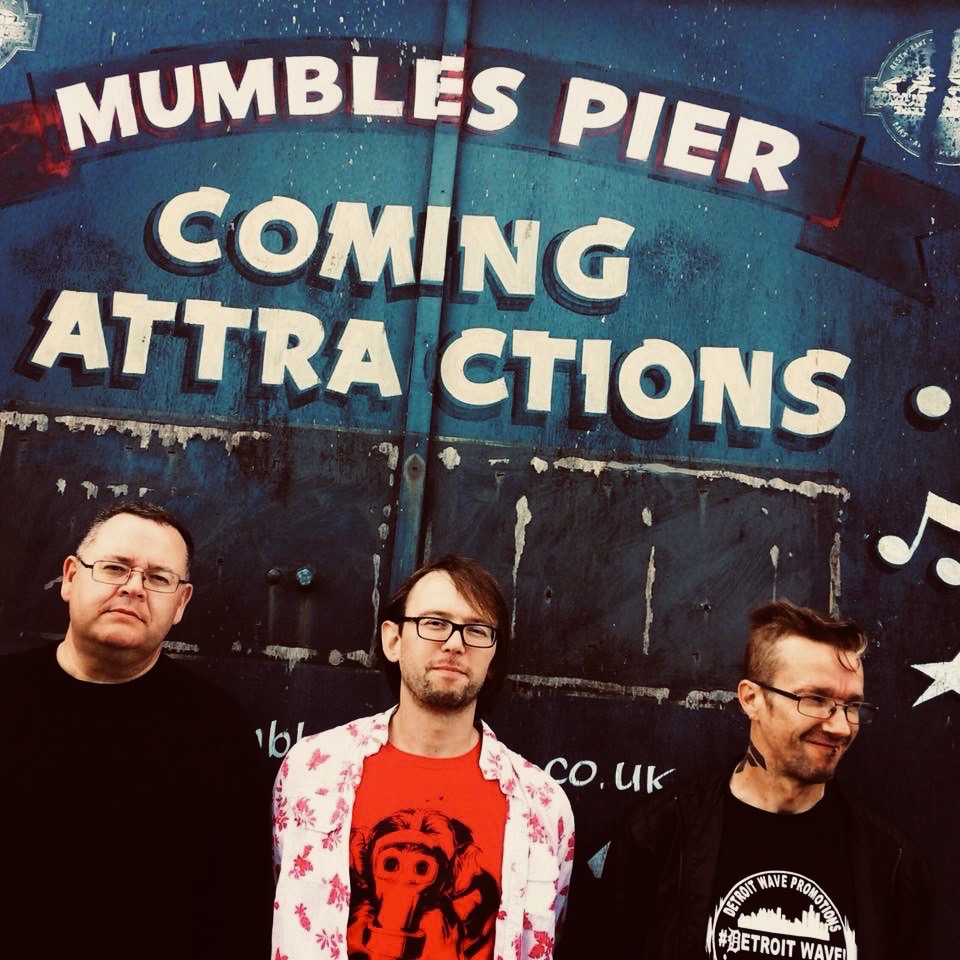 Radio Presenter Michael Kennedy has announced that he will be joining the Death Monkey Team this Summer! Mike will be lending a hand and working as the labels NEW Publicity Officer , starting work right away on our upcoming releases for this year.

Mike is best known for his drive time show on Radio Tircoed alongside the online magazine and promotions platform Welsh Connections. We’re really excited to have Mike on the the team and he’s a super nice guy too, much loved across the Swansea scene, there aren’t many musicians around the South West of Wales who are not aware of Mr Kennedy!

Mike joins Founder and Record Producer Dave Milsom and A&R Guy, Promoter and general fixer of all sorts of sorts of shit Damian Harris on the line up for the label, along with all the artists past and present who play a role in being able to keep Death Monkey bringing you incredible new and innovative Welsh indie and alternative music. 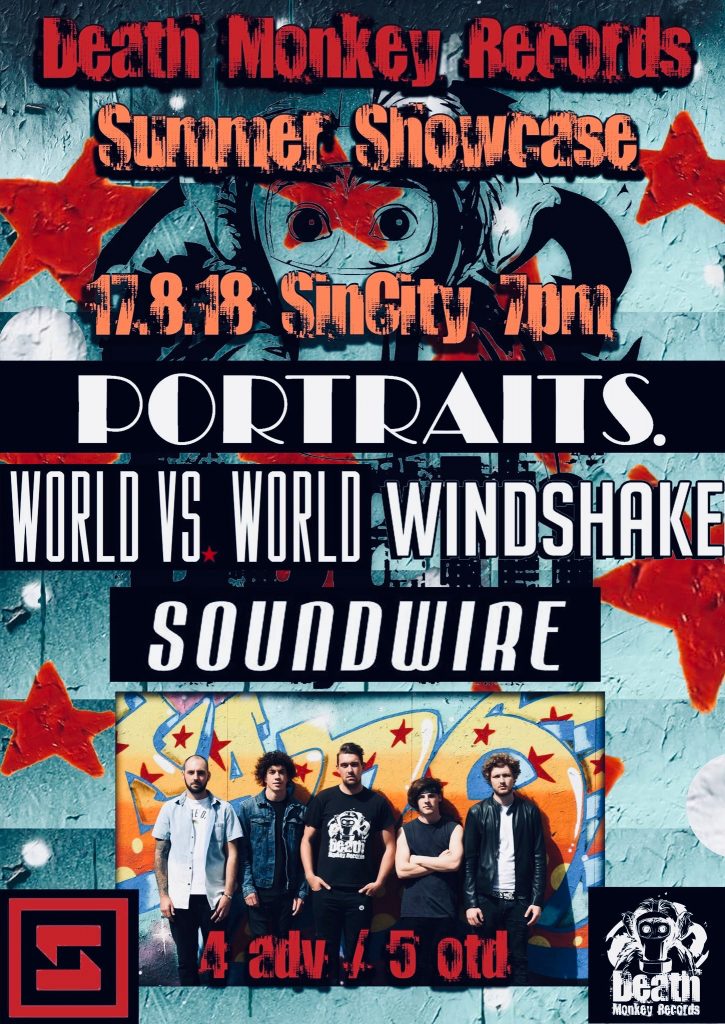 DEATH MONKEY is launching it’s Summer Showcase event at Sin City in Swansea this August Friday 17th! Tickets are £4 in advance available from Derricks Records or £5 on the door.

We’re taking over SIN CITY for our Showcase this August with hypnotic Brit-Pop Phycadelia SOUNDWIRE, Sixties inspired garage- rock WINDSHAKE and headlining, a band who are new to the scene but very much smashing it with a string of high impact gigs already, PORTRAITS. who pedal their own unique brand of new-wave rock.
PORTRAITS. take their cues from a variety of influences throughout the last six decades of rock, punk, and metal and manage to mix it with a very modern sound which results in a genre clash that is explosive!

We will have releases from two of the bands on the line up out very soon, Lighthouse by PORTAITS. and Accept it From Me by WINDSHAKE will drop later this month and you can catch them both being played Live at SIN CITY on Aug 17.