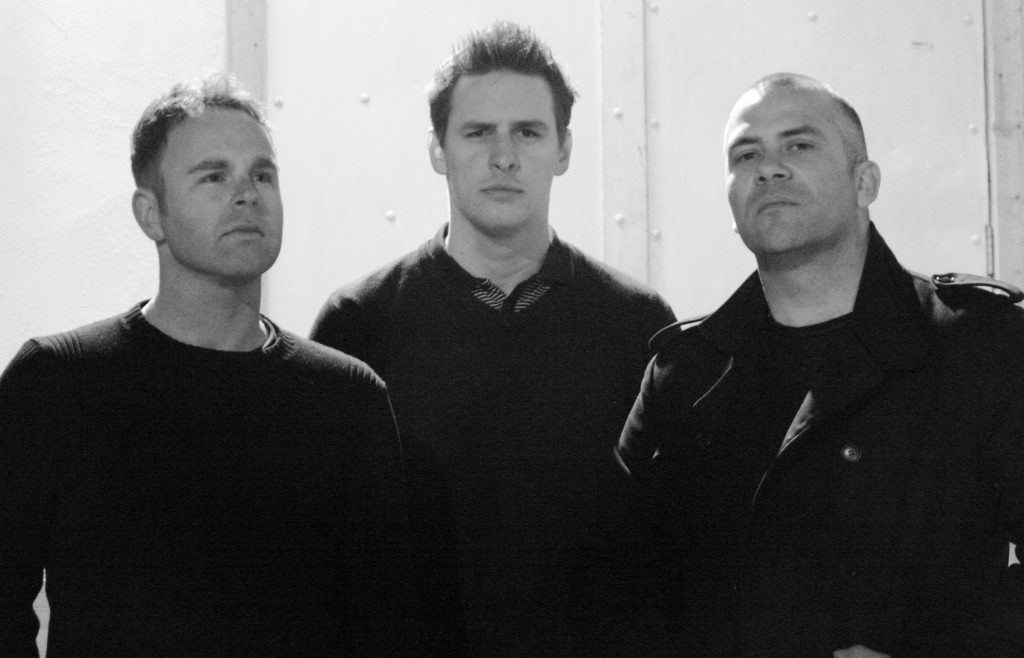 As part of our continuing 10th Anniversary celebrations (Which have been just a little bit disrupted by a global pandemic and the suspension of society as we know it.) we will be reissuing some Classic DeathMonkey albums in the coming months!

When some of our early releases first came out it was pre the Vinyl-boom, Digital Distribution was still somewhat in its infancy and and while CD’s were becoming a dying format, physical releases were something we were whole-heartedly committed to as a label over the EVILS!! of “Downloads” as they were popularly known at the time.

The technology has matured a bit since then, along with streaming becoming adopted as the main way fans listen to NEW music and bands promote their work, so we’re taking a bit more of a blended approach these days. This means that for a few of the albums we have planned to release as part of the Re-Master series, this is the first time they will have had an official digital release!

Release dates are yet to be confirmed, but we’ll be kicking off the Remaster series with the inaugural albums from two of Swansea’s much loved bands and DMR artists. nineplanfailed‘s Self titled EP and World Vs. World‘s ‘The Sentinel Paradox’ which will both be available in the coming months in their newly Remastered format.