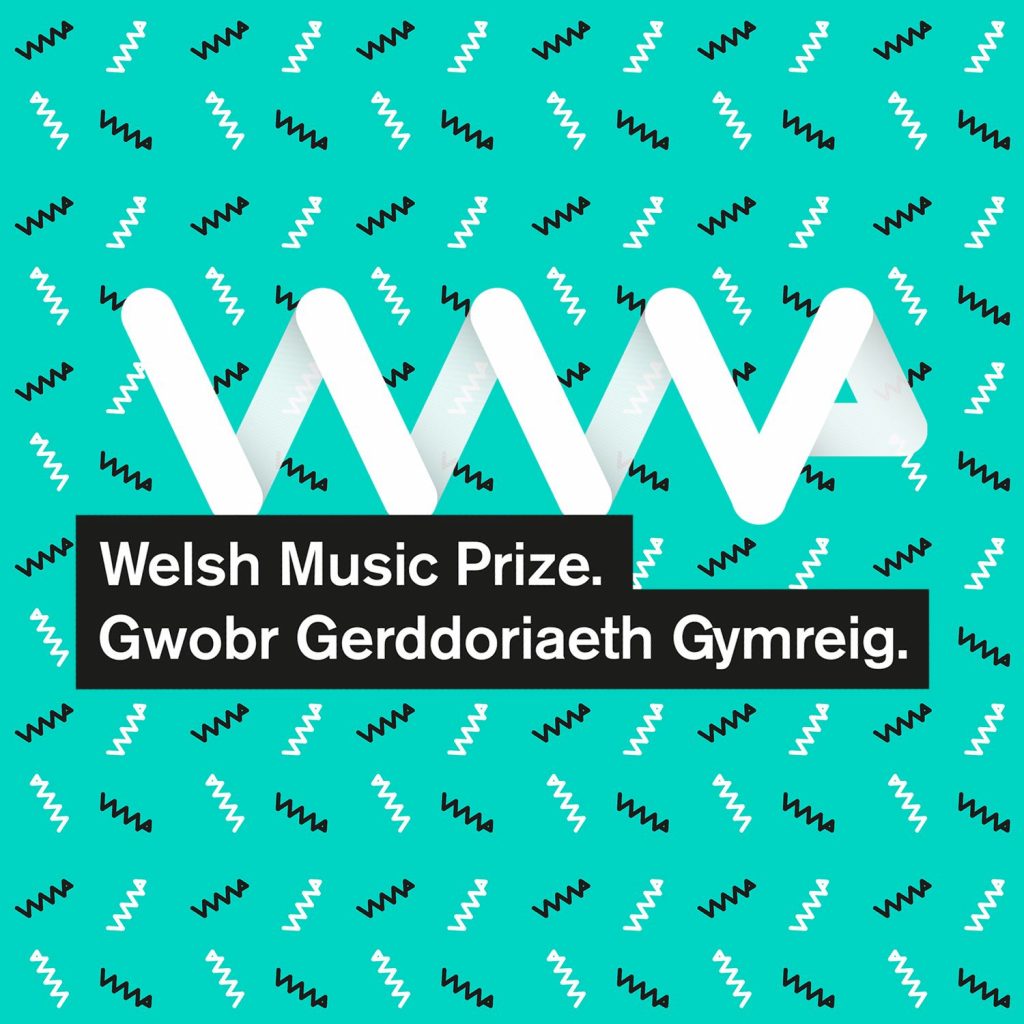 Sarah Birch‘s stunning NEW album The Ballad of Peter and Jane which was released this April has been nominated for a much coveted Welsh Music Prize.

The annual awards ceremony which takes place in Cardiff celebrates outstanding music made in Wales, with albums nominated by a panel of jurors made up of journalists from online, broadcast and radio media, music retailers, promoters, live music venues, managers, sound engineers, marketeers and many others working across music in Wales. A short list of the final nominees passed onto a small team of judges comprised of welsh music industry experts to pick the winner.

The Welsh Music Prize is now in it’s ninth year of running and has seen recent winners Boy Azooga and The Gentle Good claim the award. In the short space of time since ‘The Ballad of Peter and Jane’ has been released, Sarah has received international recognition for her ambitious debut and all of us at Deathmonkey are rooting for a much deserved win!