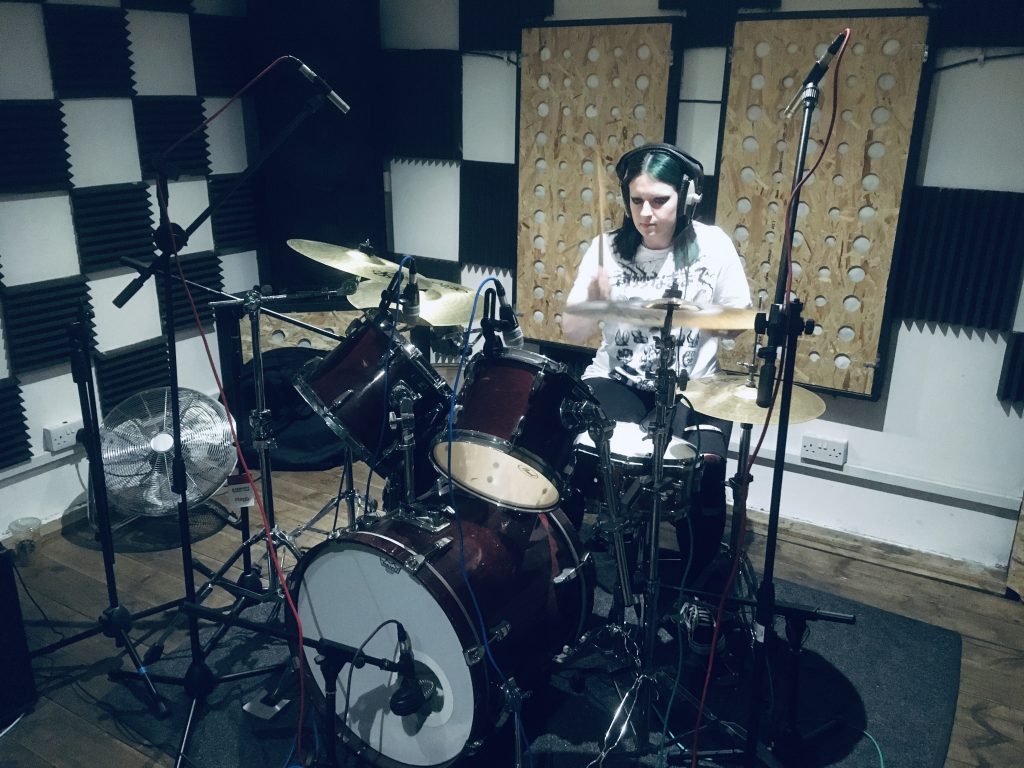 The Kick Jetts Hit the Studio for Debut Single

Work has begun on The Kick Jetts, as yet untitled, debut album due for release later in the year. Death Monkey headed down to Sound Haven Studio with the band this week to start work on first single ‘Southern Comfort’

Recording is expected to continue throughout the Summer on the album, with production set to wrap up around late September. Updates to follow on what can only be an explosive first outing for Swansea’s purveyors of heavy-rock tuneage.