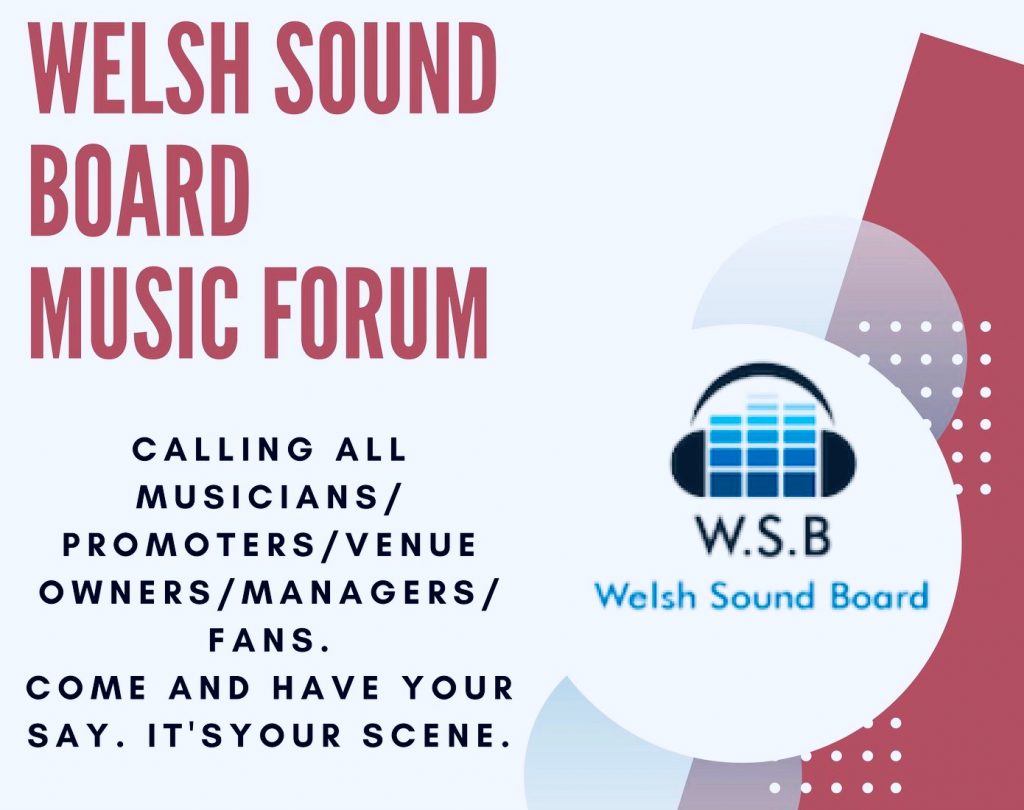 A NEW collective the Welsh Sound Board has been formed in Swansea to support and connect the music scene in South West Wales. The initiative has been setup by a group of independent businesses and creatives involved in the music and arts industry in the region, with a forum to be held on the March 13 which is open all interested to get involved.

We’re super excited that Death Monkey is to be included in the founding members of the new organisation, which is based around the idea of a community of creatives and business’s in the local music industry interacting with each other and sharing expertise to better serve the scene they represent.

Collaboration has always been at the heart of Death Monkey and we believe that in order for a scene to grow and stay strong, working side by side with other organisations is essential. The aim of growing the scene in the region has always been one of our founding objectives and this opportunity to strengthen the grassroots community and create a truly independent micro industry in Wales, gives us a lot of hope for what could be achieved.

The first forum of many planned will be held at Creature Sound Music Hall and subsequently rotated around surrounding venues who are signed up to the collective. Significantly, the open forum on the 13th gives both musicians and fans a chance to have their voice heard by local organisers and let them know the changes they want to see in their scene, by people who want to make those changes happen.