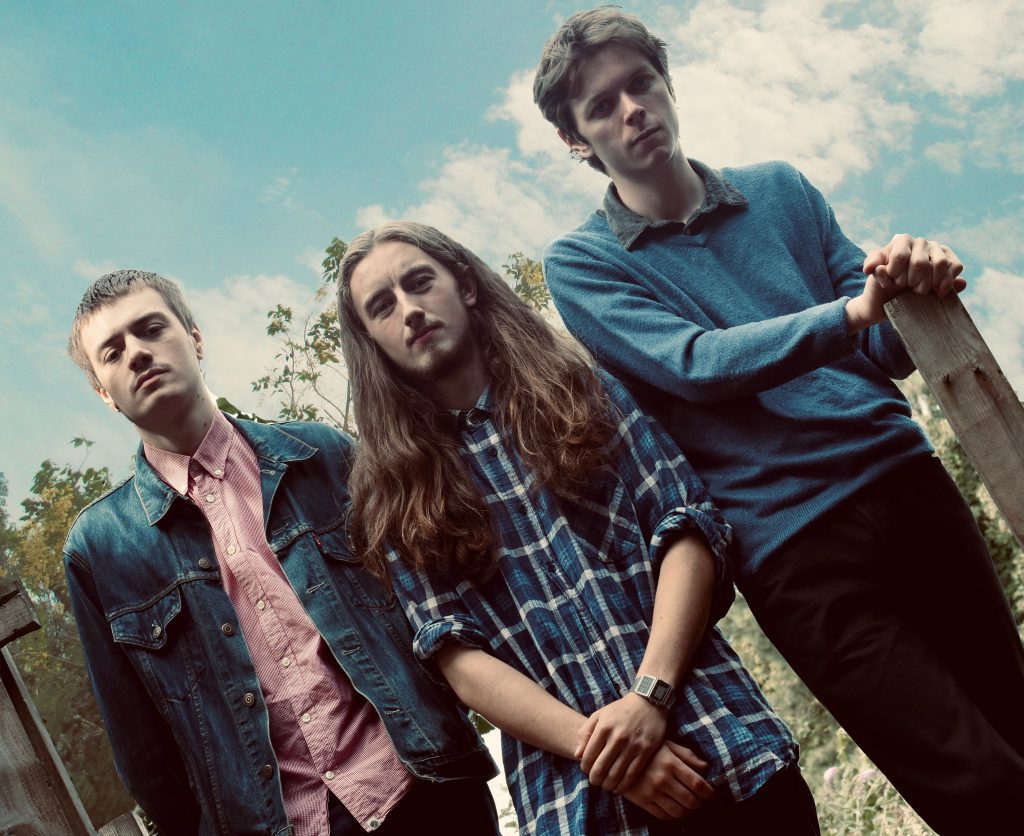 Psychedelic Garage-Rock band WINDSHAKE are going into the studio this week with Producer Dave Milsom to record an exclusive single for Death Monkey at Abertawe Rd. Studios.

WINDSHAKE who are known for their self produced recordings and strong DIY ethic have agreed to the enter the studio this month to record a one off single as part of Death Monkey‘s new SINGLES CLUB.

The SINGLES CLUB will see artists record exclusive songs for DMR and give the opportunity for some awesome collaborations with more artists far and wide, as we seek to extend our mission to promote Welsh fringe music and make connections with other international scenes.

You’ll be able to hear the new single by WINDSHAKE in the next couple of months and it will be available to stream and Download.