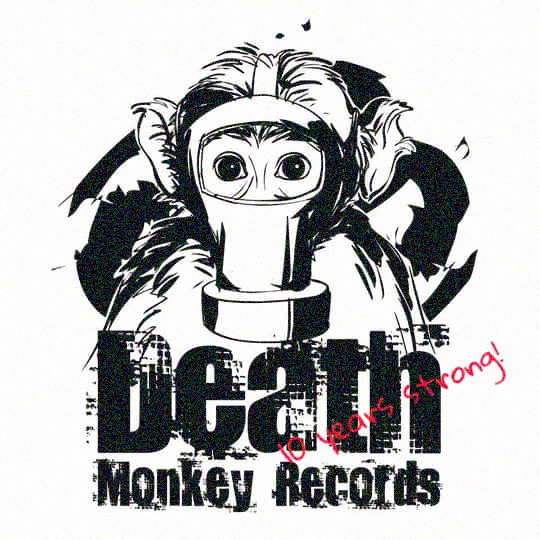 We’d like to wish a Merry Christmas and a massive thank you to all the venues, bands and organisations we’ve worked alongside this year, and also to our supporters, followers and the fans of our bands!We have been making lots of progress over the last 12 months and have been involved in some very interesting projects along the way!

Amongst the highlights of the year was working with 13 bands on a production-line basis over a few weekends in May/June to record and produce Sound Board Magazine ‘s free ‘Abertawe 13’ compilation cd (news of the digital DMR release of this compilation very soon!); plus having two of our artists (Sarah Birch and World Vs. World) nominated for awards!We are also marking our 10th anniversary year in all sorts of ways: including a brand new website; remastering and rerelease of our entire backcatalogue; and bringing in new faces to the DMR family to fine tune the organisation.

We sadly said farewell earlier this month to Mike Kennedy, who has decided to step down from the label to streamline his seemingly mountainous workload; however, in the coming months, we will be introducing you to the new team members, some of whom you will be more than familiar with, and we also hope to make announcements regarding current negotiations we are having with a number of exciting artists on the South Wales scene!

Next year you will see us more than ever, with new releases, new signings, and a new way of approaching things!In the meantime, thank you for your support over the last year, and the last 10 years! Have a great Christmas and new year! 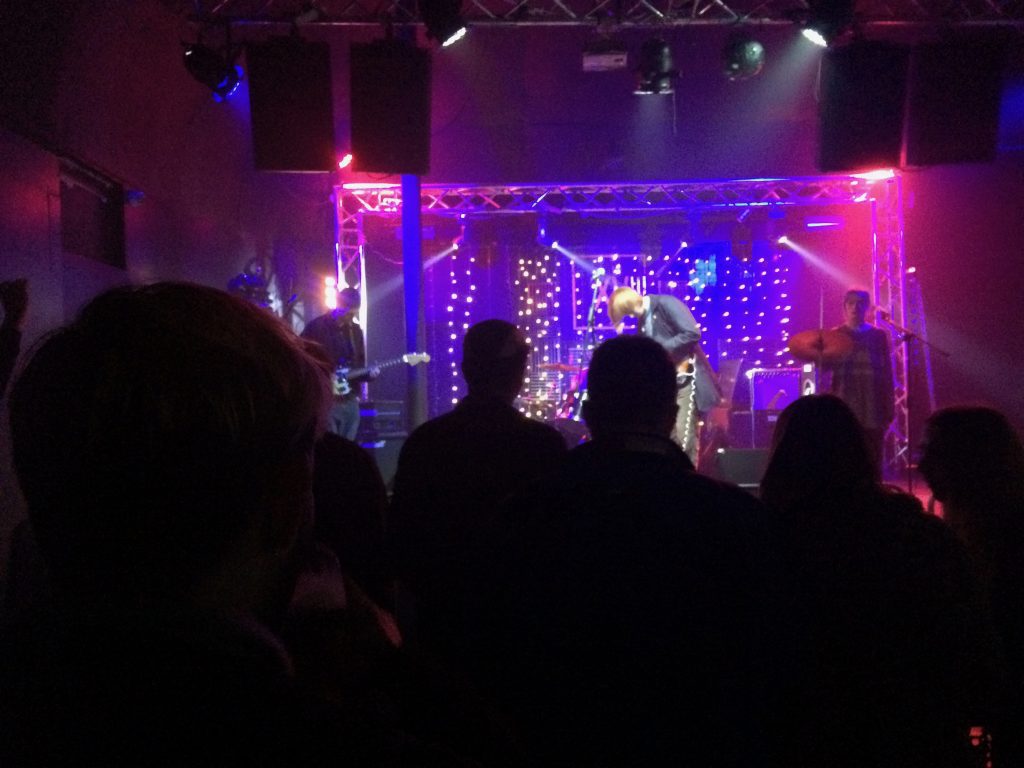 Many thanks to everyone who came along to Hangar 18 Music Venue last night and to Matt and Sara for their fantastic hospitality. Also massive hugs to WINDSHAKE, Kikker, Revolution Rabbit Deluxe, Tom Emlyn and everyone else who showed such community spirit and pulled together to make sure everything went ahead!

They don’t call it Black Friday for nothing! Unfortunately King Goon couldn’t make their performance last night due to injury, but stepping in at the last minute to play was the amazingly awesome WINDSHAKE. Also making a last minute substitution for Trackstar/Pornstar was Revolution Rabbit Deluxe who hit the stage to open up the night and local legends Tom Emlyn and at least one of the Goons Joel Morgan, who played an impromptu Duet in place of World Vs. World who also ran into problems. It really was a community event for the scene to be proud of!

Best wishes to King Goon and World Vs. World, we are sad that things took unavoidable turns for you guys but you are both possibly the most enduring bands on the scene and trust you will both be back with respective sonic bangs of atomic proportions in the new year!

We hope those of you who came along last night enjoyed the unconventional presentation and we wish you all a fantastic Christmas and New year! 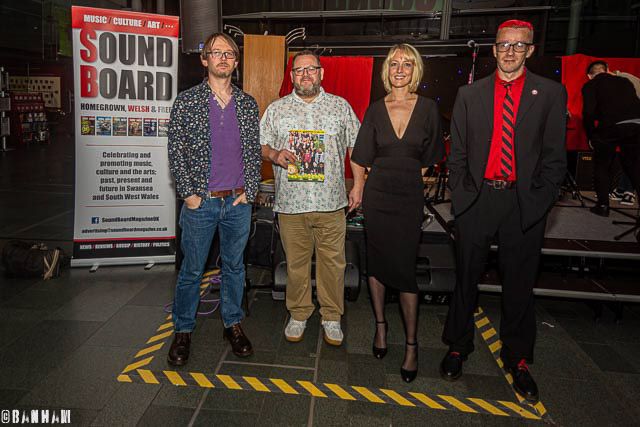 Farewell To One of The Team

We’d like to say a fond farewell to one of the DMR team Michael Kennedy, who’s leaving to give his time to an exciting new personal music project for the music community in South Wales.

), he’s been a constant friend and pain in the ass!

We’re sad to see him go, but look forward too many collaborations again in the future.

Fear not! Stepping in to fill those big boots, we have another Swansea legend coming out of self imposed retirement to step up to the stage and we’re very excited to be working with them! More on that in the New Year.In the meantime tickets are still on sale for our ‘Xmas Jamboree’ at Hangar 18 Music Venue on the Friday 20th DEC, which going by the line up is definitely going to be a party to help see out the decade!