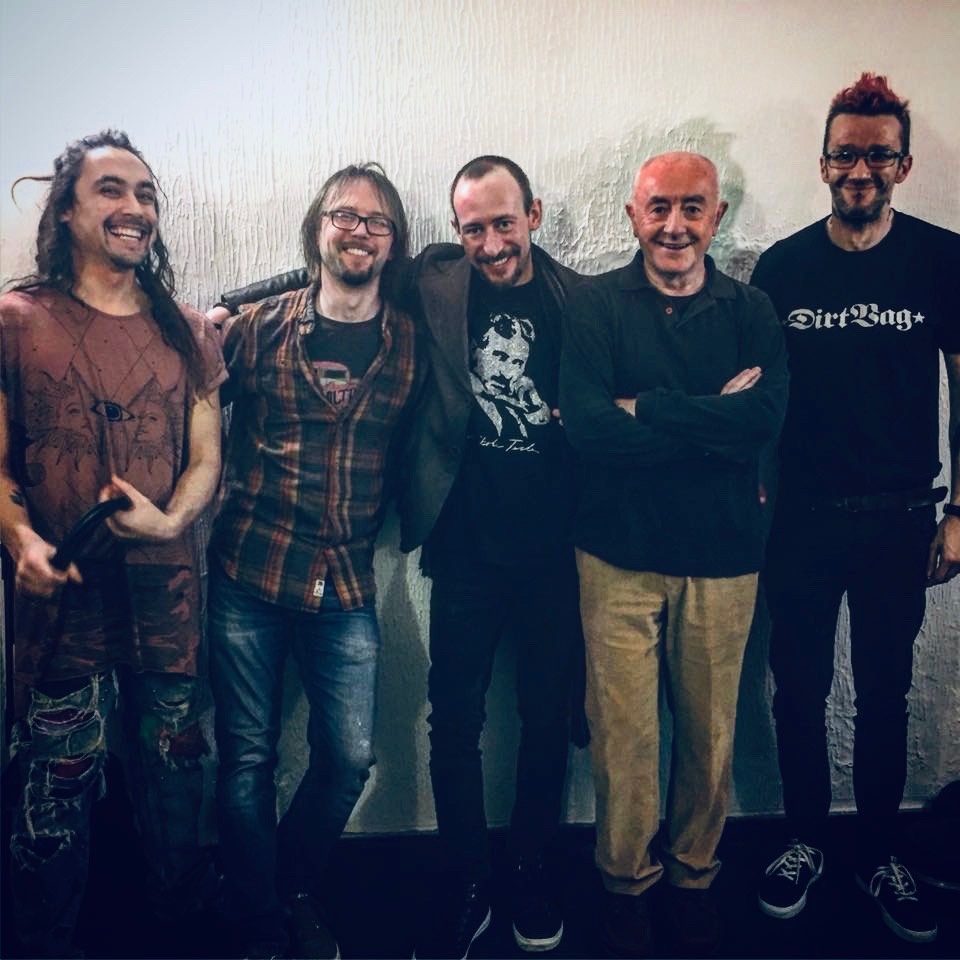 Hollywood conceptualist Keith Williams has been working with “World Vs. World” on their latest video shoot for their next single ‘Sea of Glass‘. The single and video are due out on Feb 16 and will be available from the bands youtube channel and across social media.

Keith Williams who is originally from Neath, made his name from his involvement in a number of high profile music videos during the 80’s and 90’s, most notably Michael Jackson‘s ‘Billie Jean’ and prolifically what is credited as MTV’s very first concept music video The Buggles ‘Video Killed the Radio Star’. He is also known for his work with Elton John, as well as a host of other big names as well as providing material for a number of movie theme treatments including the massive Ghostbusters.

“World Vs. World” attracted Keith’s attention due to their previous self produced and impressively choreographed videos. Along with their cinematic style this blended with his own sense of highly conceptualised storytelling.

The NEW Single Sea of Glass is an apocalyptical warning about the threat of impending nuclear war, an extremely potent topic right now given the heated exchanges between the current volatile POTUS and trigger happy commander of everyones favourite rogue nation, who has recently been newly minted with experimental nuclear war heads.

This next release promises to see “World Vs. World” stay firmly on form after the stunning collection of songs from their last album, but we can look forward this time around to an added touch of Hollywood glam to this next single at least.